Low power technology
The NorthFinder has a very low power consumption due to being based on MEMS sensors, consuming as little as 1 W of power. This is especially useful when running the instrument in a heat shield as it vastly improves the downhole time, generating very little heat compared to competing systems.

Fast WiFi transfer
The gyro compass and accelerometer data are transferred to the field computer using WiFi which ensures very fast data transfer. The transfer time is less than a minute even for large surveys. The NorthFinder survey software is easy to use and install. The survey software runs on multiple Windows platforms including XP, 7, 8, 10 on both 32 and 64-bit systems. 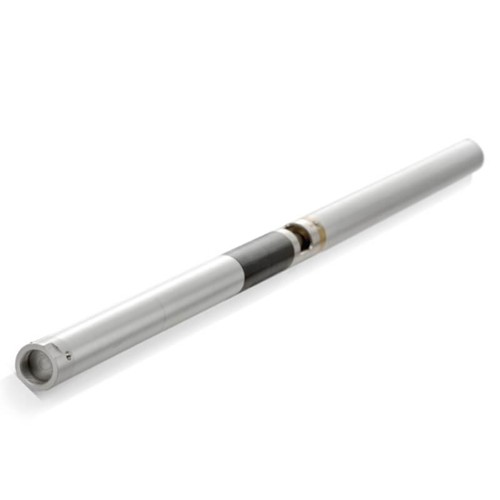 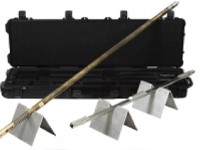 Inertial Sensing offers a 38 mm running gear especially designed for the isGyro which is compatible with surveying accessories from Polymetra.

The isGyro 38-mm Gyro Running Gear Kit comes in a Peli Case 1750 and consists of:

WIRELESS DEPTH TRACKER
A standalone wireless depth tracker with a fixture for mounting on the drill rod collar. 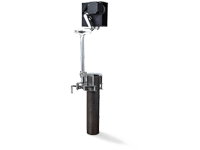 The WDT from Wireline Engineering is a standalone wireless depth tracker with a fixture for mounting on the drill rod collar. The system is built for drillers and is robust, reliable and simple to use.

The WDT can be operated directly from Inertial Sensing Surveyor software for continuous mode gyro surveys. The WDT provides real time depth readings from the rig winch stored and processed by the field computer. It can also be operated individually using a smartphone app.

SIGHTING DEVICE KIT
A sighting device is required for vertical surveys to align with a known reference direction. 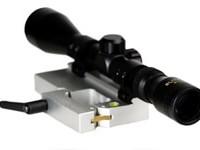 The Polymetra sighting device for the isGyro is stored in a Peli Case 1400. It consists of:

For surveys in underground mines and tunnels, a sighting device with two laser beams is available. 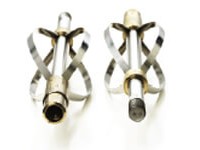 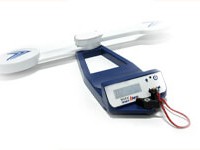 The Smart Aligner has a compact design, great performace and multiple configurations and is the smartest solution to align a surface drill rig. 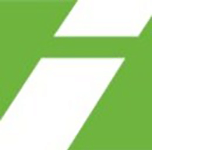 isAnalysis software allows users to visualize, edit, correct, group and export their survey data. It can also import data from other surveying tools, Excel spreadsheets or text files. This allows easy addition of data from other tools and reference data to create a single exported spreadsheet. isGyro surveys can also be reprocessed in a batch. All data is quickly regenerated by the single click of a button, with automatic updating of all tables and charts.